The last few months have marked a very difficult end to our students’ A level years, and they are unable to celebrate today in the same way as their predecessors. We are therefore very glad that, as a result of their hard work and dedication, most have not only been rewarded with grades which reflect their efforts but have also won places at the universities of their choice, for a wide variety of courses.

This year’s overall results at Leicester Grammar School continue to reflect the excellent academic standards to which we aspire, and headline figures for this talented year group are the highest in the last five years at all levels: 23% A*; 55% A*/A; and 84% A* - B.

“Behind every statistic lie individuals and their dreams, and we are as proud of our students’ generous personal qualities and many interests as we are of their achievements. I know they will make a difference in life, and I am very grateful to the staff for their unflinching commitment to our students’ happiness and success. I feel for all A level students across the country; emotions are very mixed today, with many experiencing mighty relief alongside the disappointment of others.”

We wish all 110 of our students well as they step forth as young adults into an uncertain world. We could mention many of them, but the following short profiles give a flavour of our community: 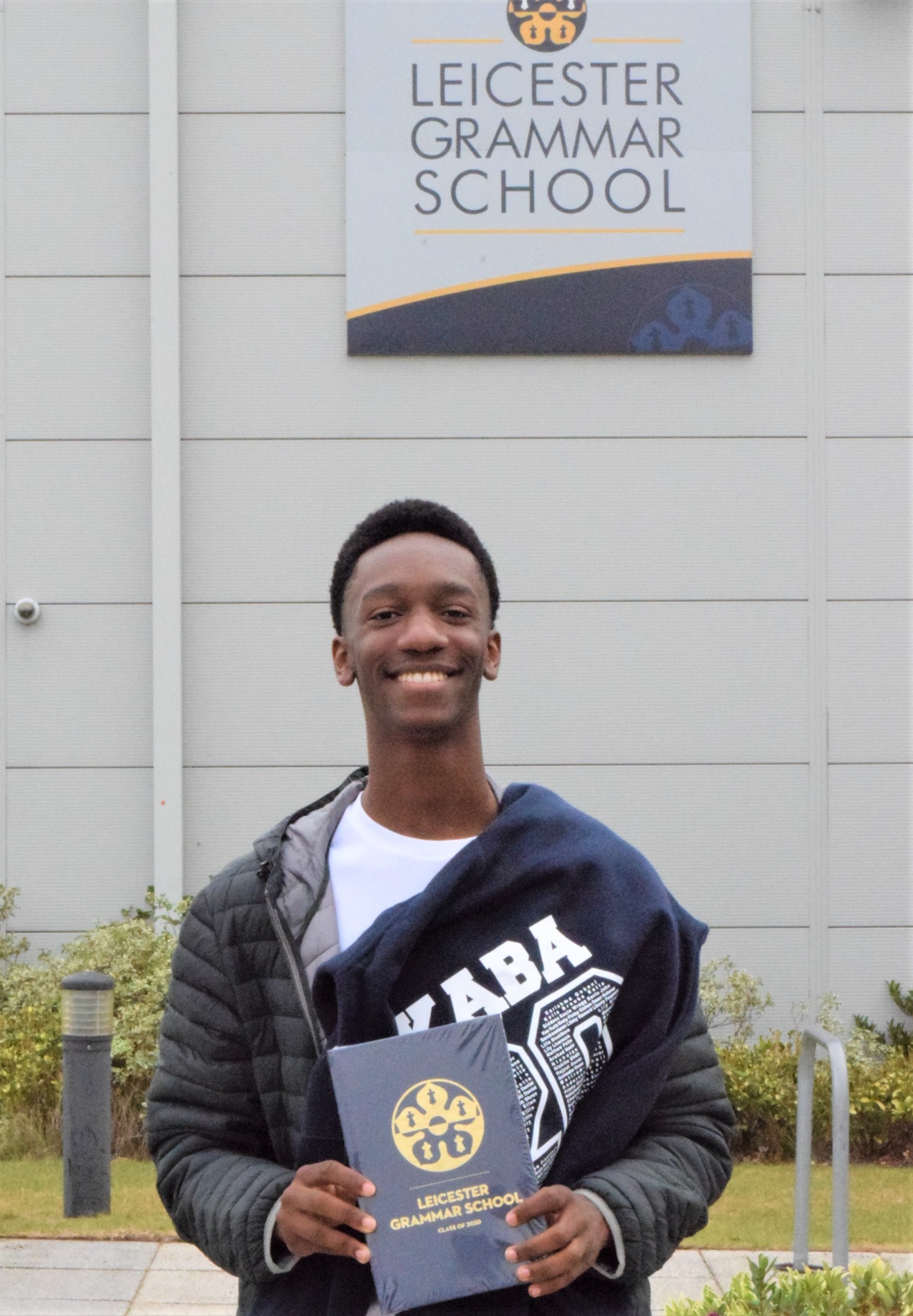 Deputy Head Girl, Kirsty, received A* grades in Maths, English and RS and will study English at St Andrews; she has been fully involved in sport, music and the life of our chapel. 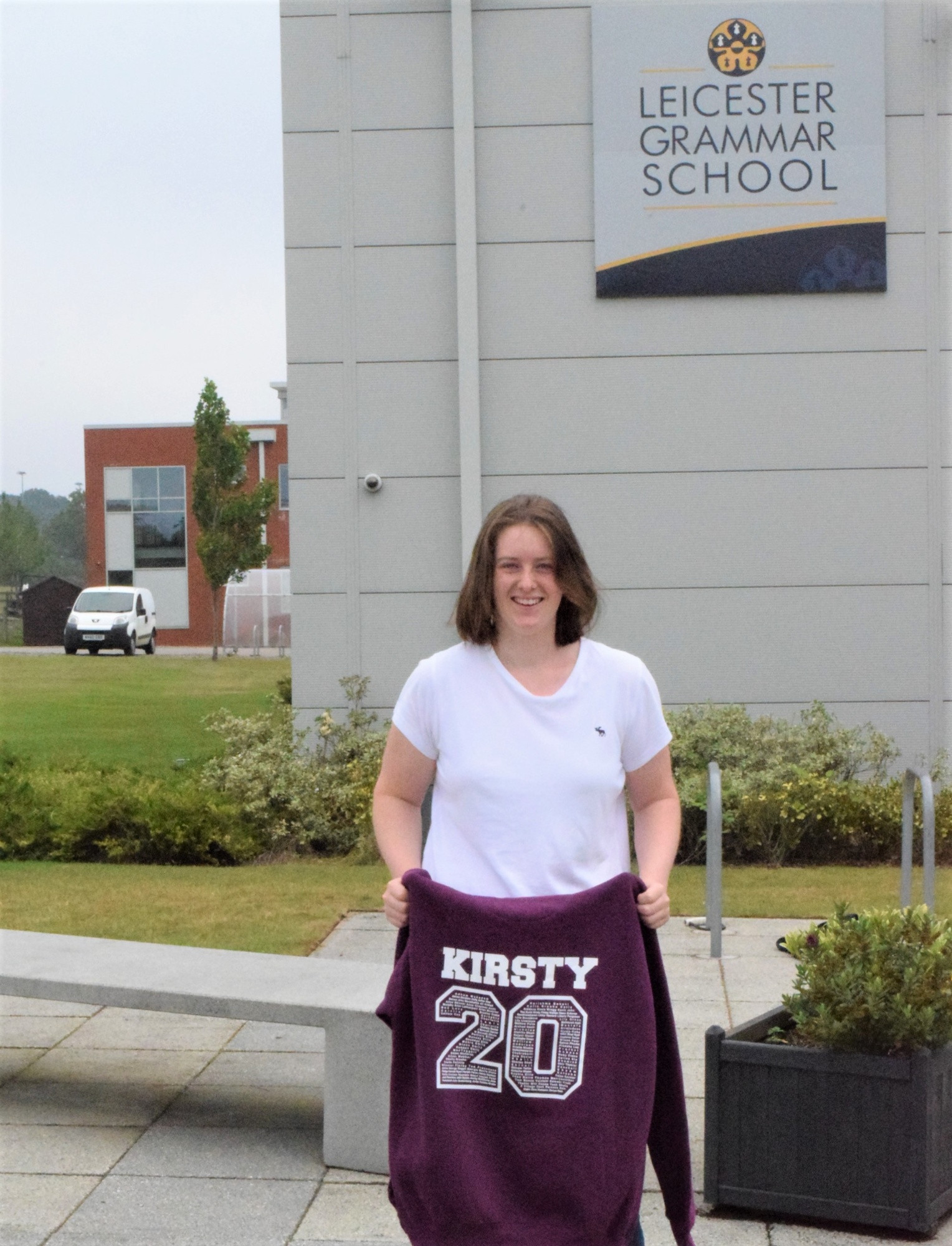 Senior Prefect and rugby-player, Ben, gained A* in Chemistry, Maths, Further Maths and Physics and looks forward to studying Natural Sciences at Cambridge. 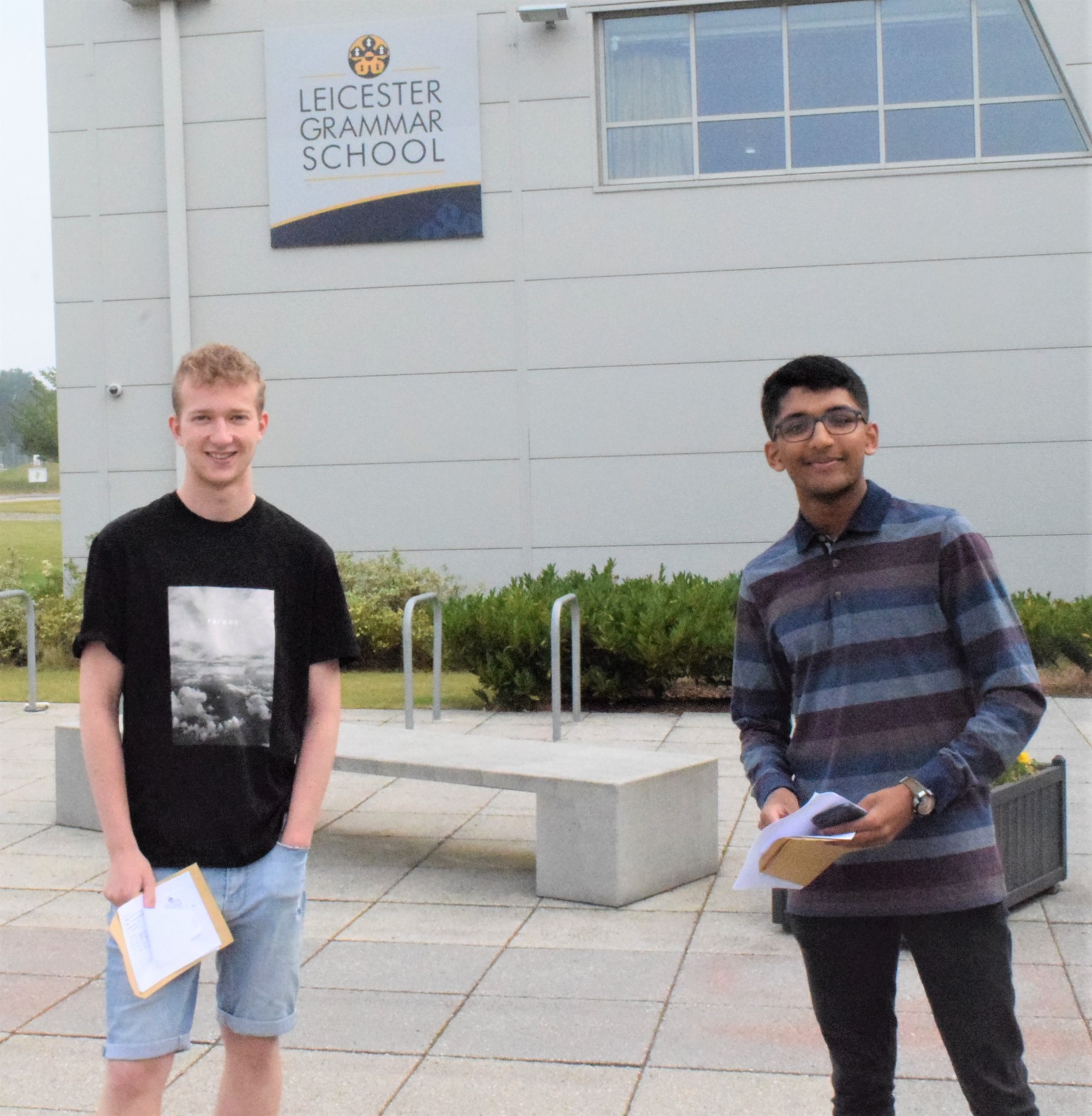 Musicians, Tejas (Biology A*, Maths A*, Chemistry A) and Jatin (Biology A*, Chemistry A, Maths A) both also received the equivalent of an A grade in their Music Pre U course. Jatin joined with others during lockdown to record music for charity, in a term when students, staff and parents raised over £20,000. Tejas, who also received an A* for his Extended Project (‘Is there a role for Stem Cell Therapy in Alzheimer’s Disease?’) will proceed to study Medicine at Cambridge and Jatin, Medicine at UCL. 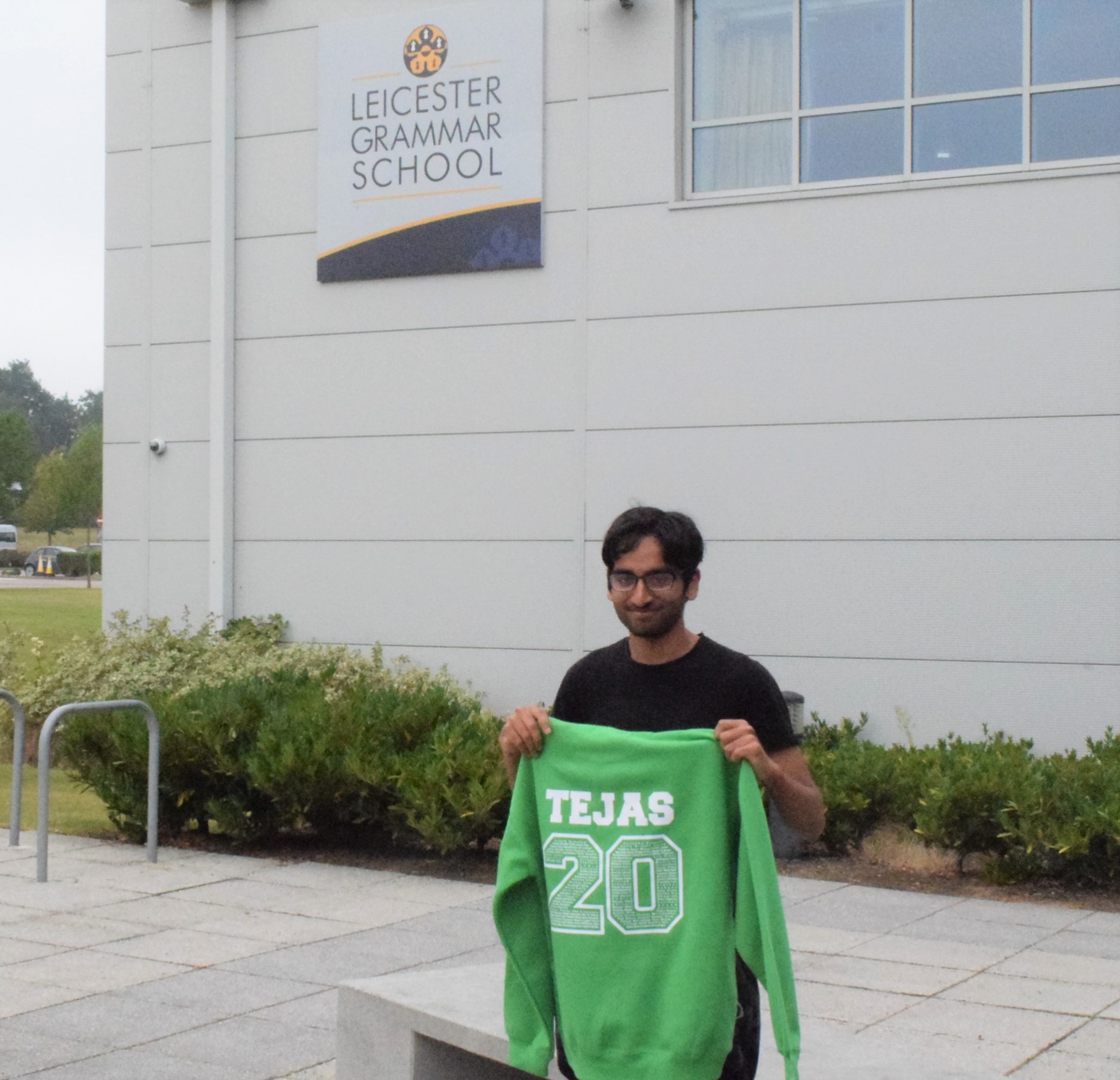 Etholle, having received three A grades in Design Technology, Art and History of Art, will put her creative talents to good use at the University of the Arts, London, where she will specialise in Footwear - Product Design and Innovation.

Sam, who joined LGS in the Sixth Form and has been a key member of the 1st XV, will be volunteering in his gap year, teaching English in Ghana. He then hopes to study Film & Television Studies at Bristol, based on A grades in Classical Civilisation and English, and a B in Chemistry. 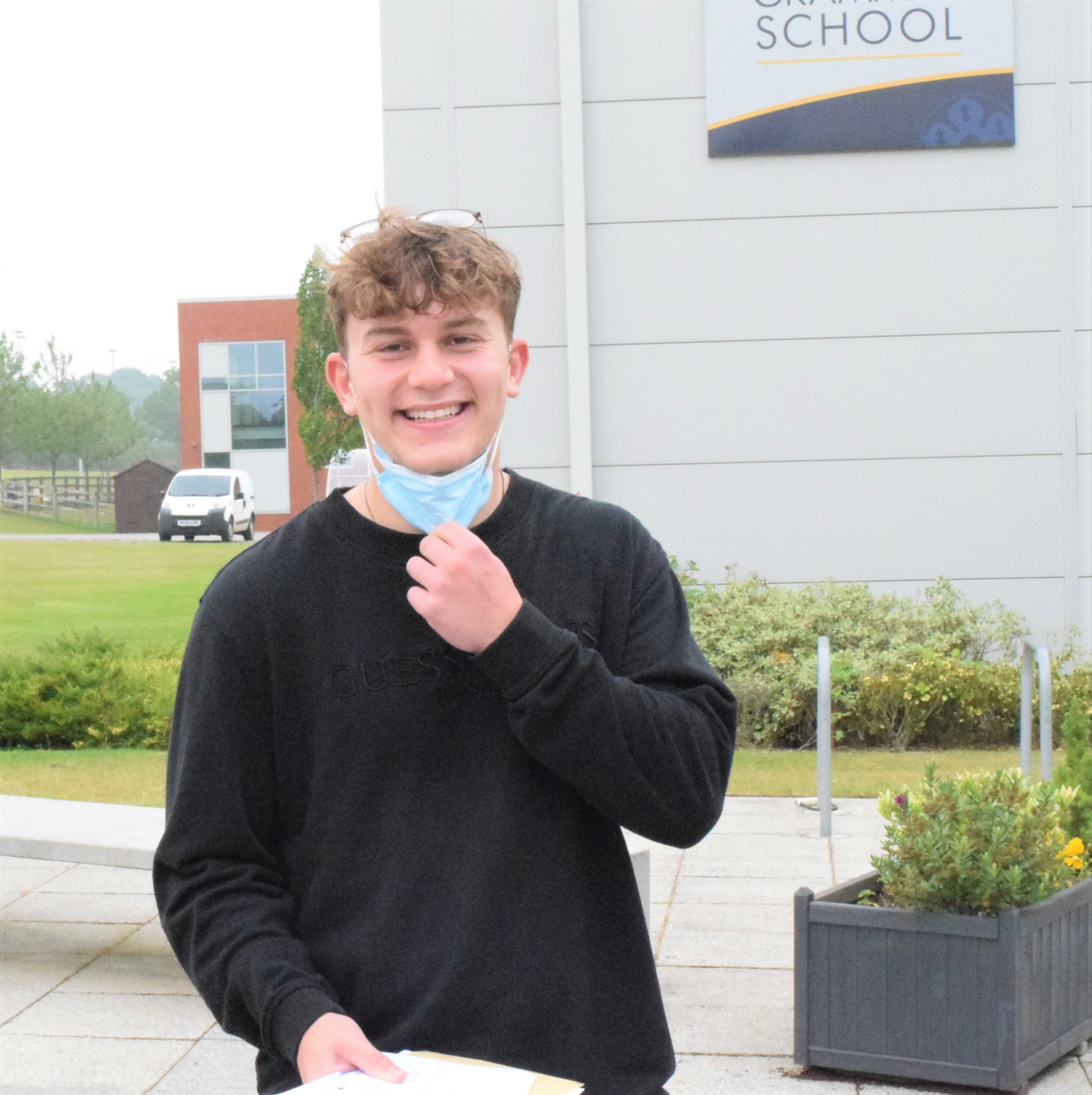 Budding linguist, Phoebe, received A* grades in English and Latin as well as an A in French, whilst Kezia supplemented A* grades in Politics, English and RS with the top grade for her EPQ: ‘Philosophy is concerned with reality and truth, as opposed to film which is the realm of mere illusion. Considering this view, reconcile cinema’s philosophical relevance.’