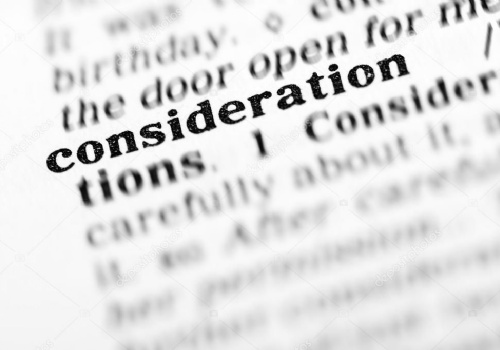 Our Royals are not having a great time currently. Prince Andrew has been pilloried for showing little contrition in what was described as a ‘car crash’ of an interview. And Meghan and Harry have been criticised for apparently being over-sensitive towards media intrusion. If you’re in the public eye, such scrutiny and frank judgement come with the territory – or so we’re told.

If you’re a celebrity or a politician, expect to be harangued – mere mortal with feelings though you may still be. As we head towards a general election, insults are already being traded and the honourable members of the House of Commons hardly set a good example in the way they conduct fairly vitriolic debates. Even if you express a seemingly reasonable opinion as an MP or famous person, you are liable to be trolled, abused and even subjected to death-threats. Have we lost the ability to debate matters sensibly or, however indignant we are, to refrain from character-assassination?!

Unfortunately, people all too often hide behind the anonymity of social media posts, and our young people are not immune to this. Certain apps or sites are actually designed to allow users to say nasty and offensive things with impunity, and we can on occasion uncover some pretty horrid comments – made with very little thought, care or consideration.

The advice we always give is: “Unless you have something kind to say, don’t say it!” We know that children will fall out from time to time, but it’s important that they learn the art of civilised debate, that they know how to disagree graciously and that they have the humility to say ‘sorry’. Let’s hope they can follow positive role-models who don’t demean themselves through offensive abuse.