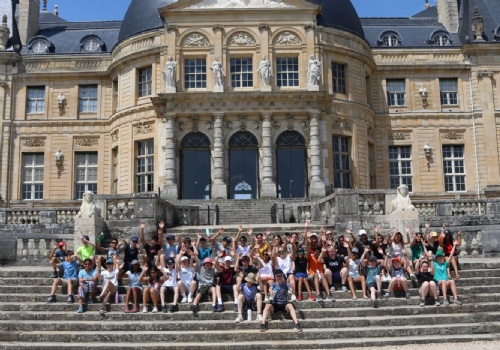 Activities Week began on Monday 24th and comes to an end on Friday 28th June. This year has been even more action-packed than ever before!

The Prep pupils have not been away from school on any trips this week, but have participated in a wide variety of interesting activities including preparing for their Play-in-a-Day with Miss Adams, craft morning, first aid training with Nurse Julia, military style physical challenges, swimming and much more! Miss Mould will certainly deserve a rest this weekend... 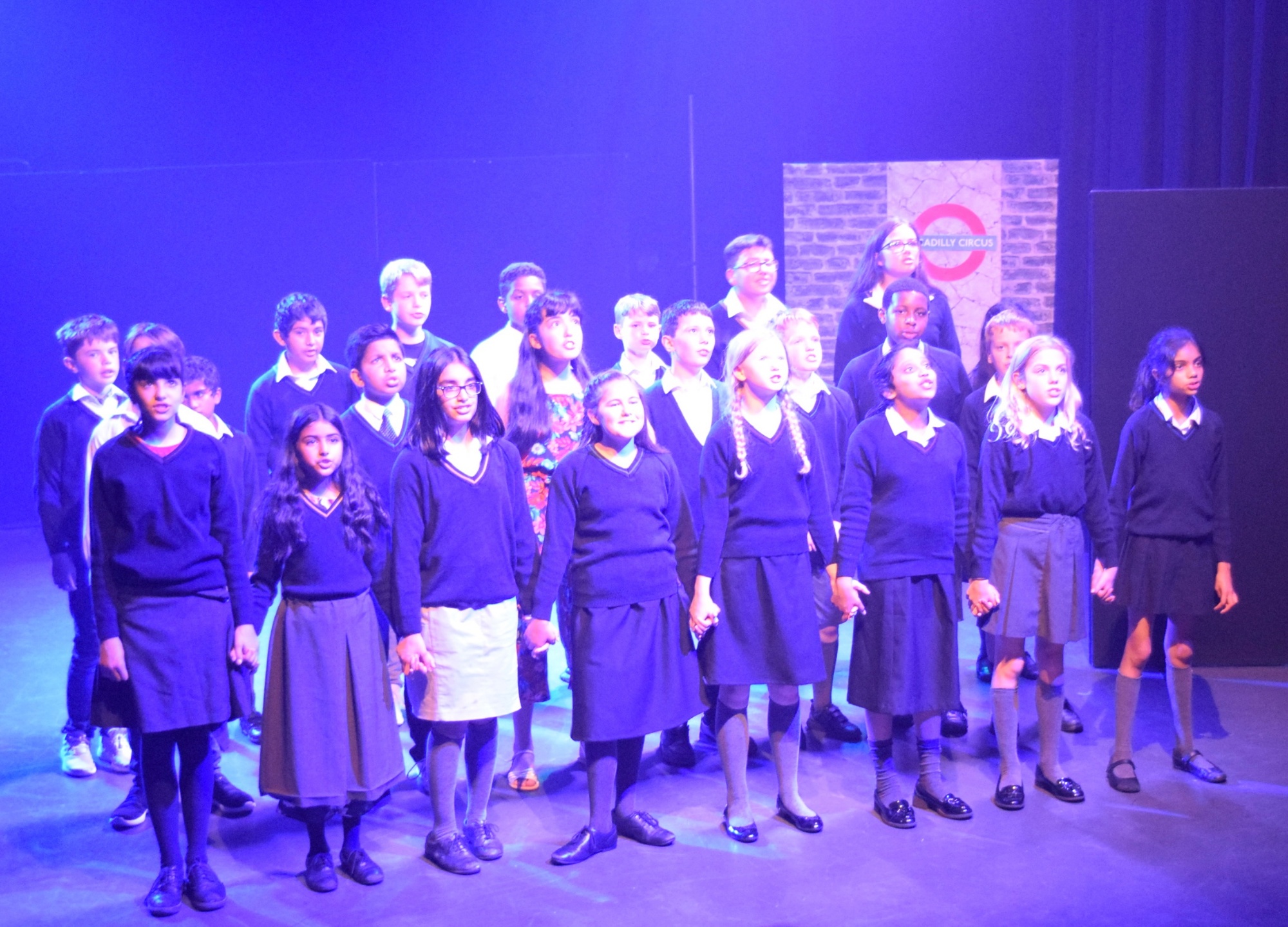 The Year 7 pupils who are not involved in the Sports Tour to the Isle of Wight have participated in some activities within school as well as going on several day trips in the local area. They were treated to a Classics Workshop with author, Ben Kane, who visited with his books and Roman artefacts. The pupils enjoyed a Geography trip to Bradgate Park as well as a Science trip to the National Space Centre. 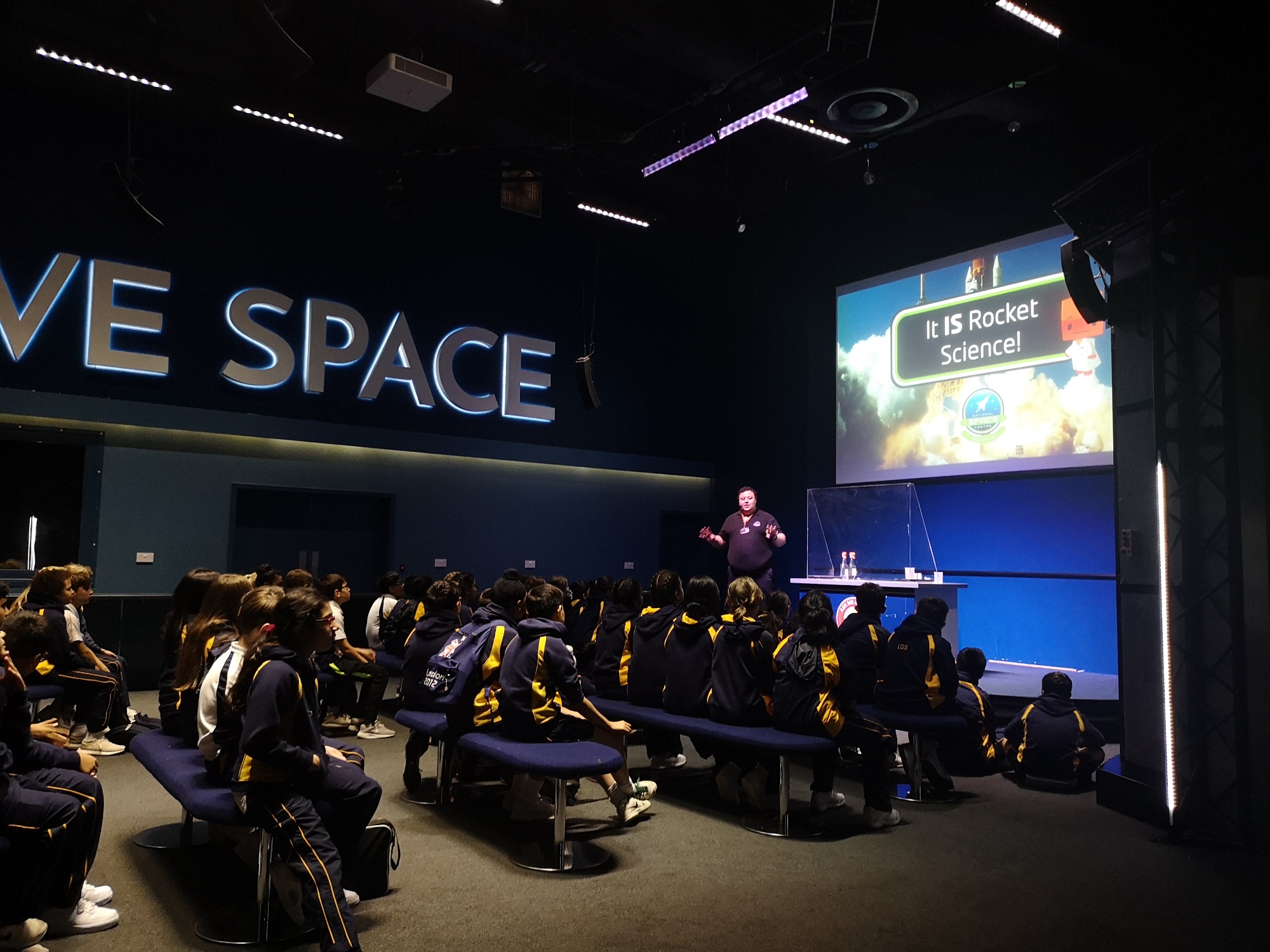 A large group of Year 8 pupils travelled to the Northeast on a Classics and History trip where they visited Hadrian's Wall and other ancient and historical sites. To finish the week, they are visiting the Black Country Living Museum in Dudley as part of their ongoing studies on the Industrial Revolution and Victorian Britain. 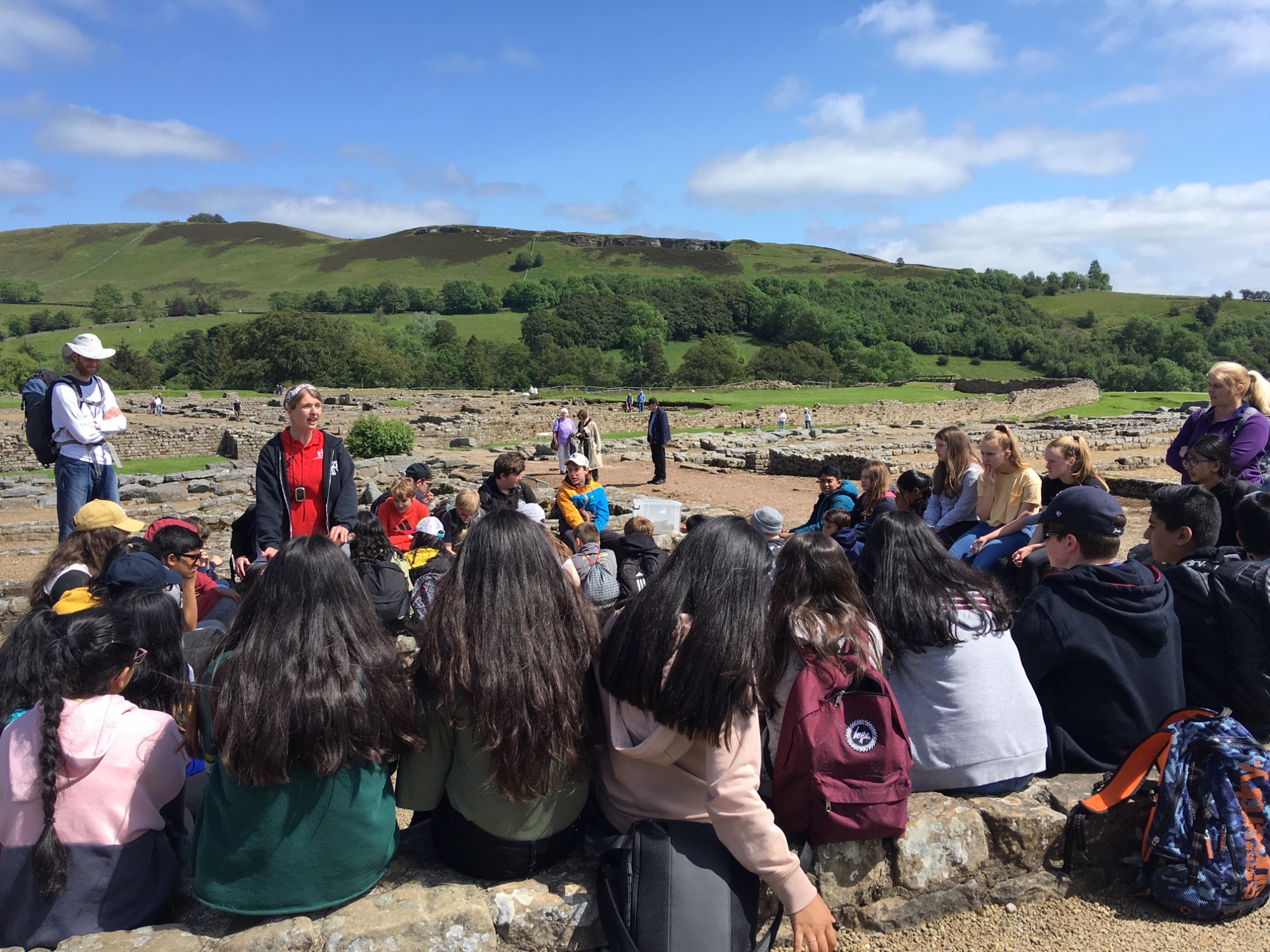 Meanwhile, the majority of Year 9 pupils have enjoyed language trips away to France, Germany or Spain. The French trip was based in and around the capital, Paris, whilst the pupils in Spain travelled to Andalusia and visited Malaga, Cadiz and Seville. The German group (photographed below) visited the beautiful region of the Rhineland, renowned for its romantic castles, Gothic architecture and vineyards. Attractions in the area included Cologne, Koblenz and Boppard, towns of unparalleled history, charm, culture and beauty. 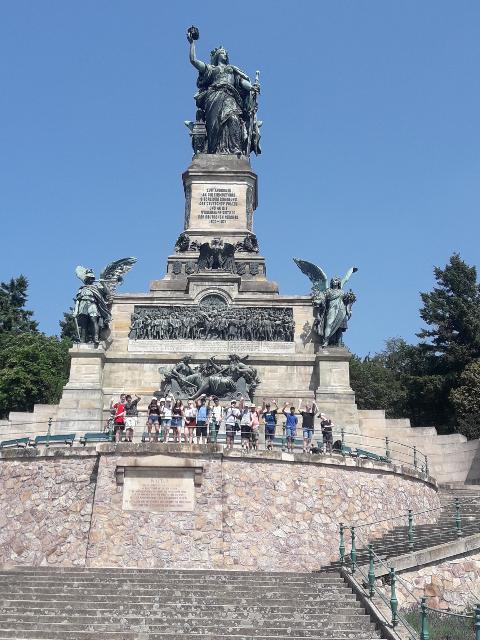 Our Year 10 pupils were also based in school for the week focusing on Work-Related Learning.

Our Year 11 pupils have been enjoying some rest having completed their GCSE examinations. Some are taking part in the National Citizens Service initiative. We were delighted to welcome them all back for Sixth Form Induction, taking place on Friday 28th June and Monday and Tuesday 1st and 2nd July. 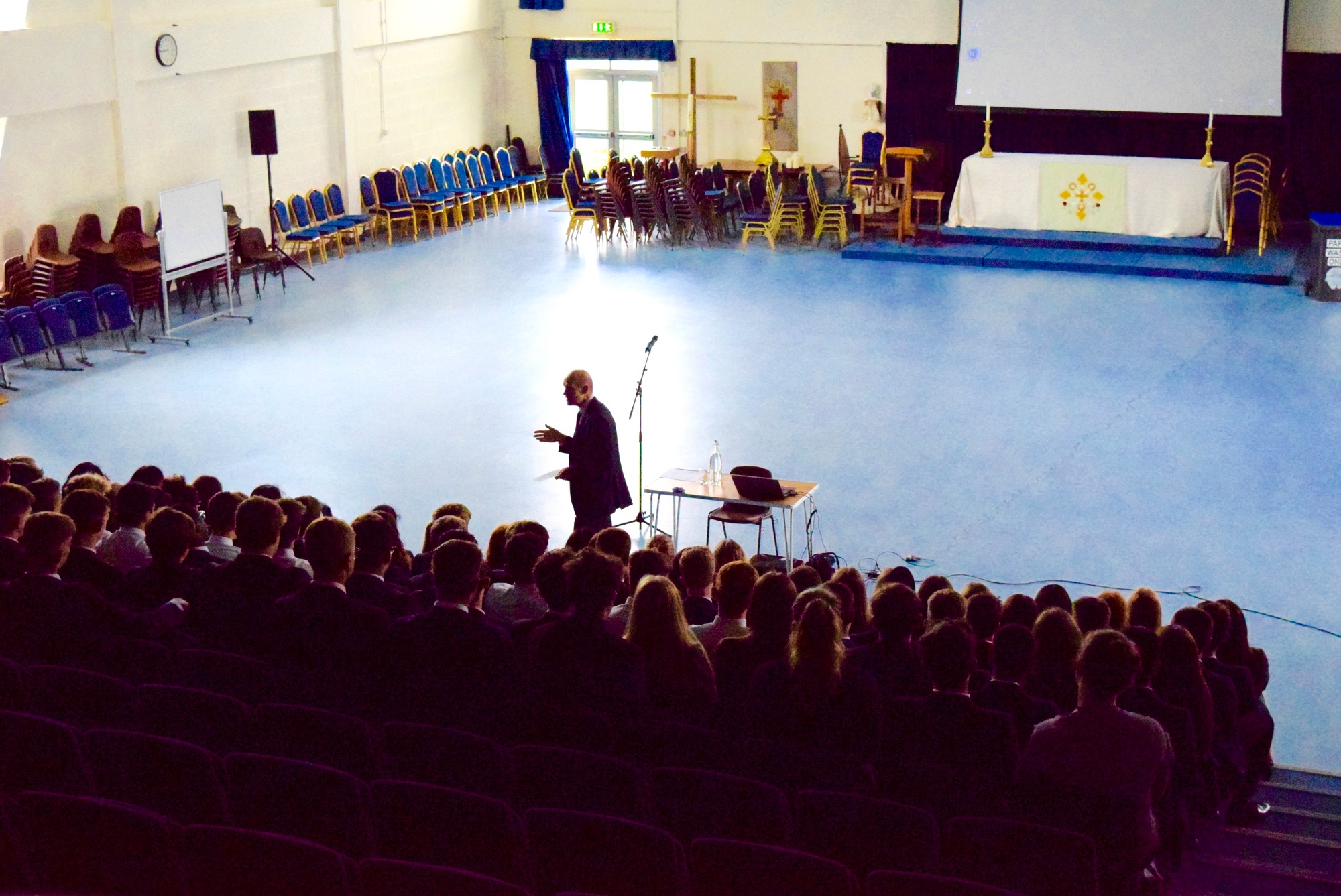 Year 12 students studying Biology A Level have enjoyed a week of field work. They visited Norfolk at the start of the week and then completed the work on site. Those not studying Biology were involved in a series of afternoon lectures including;